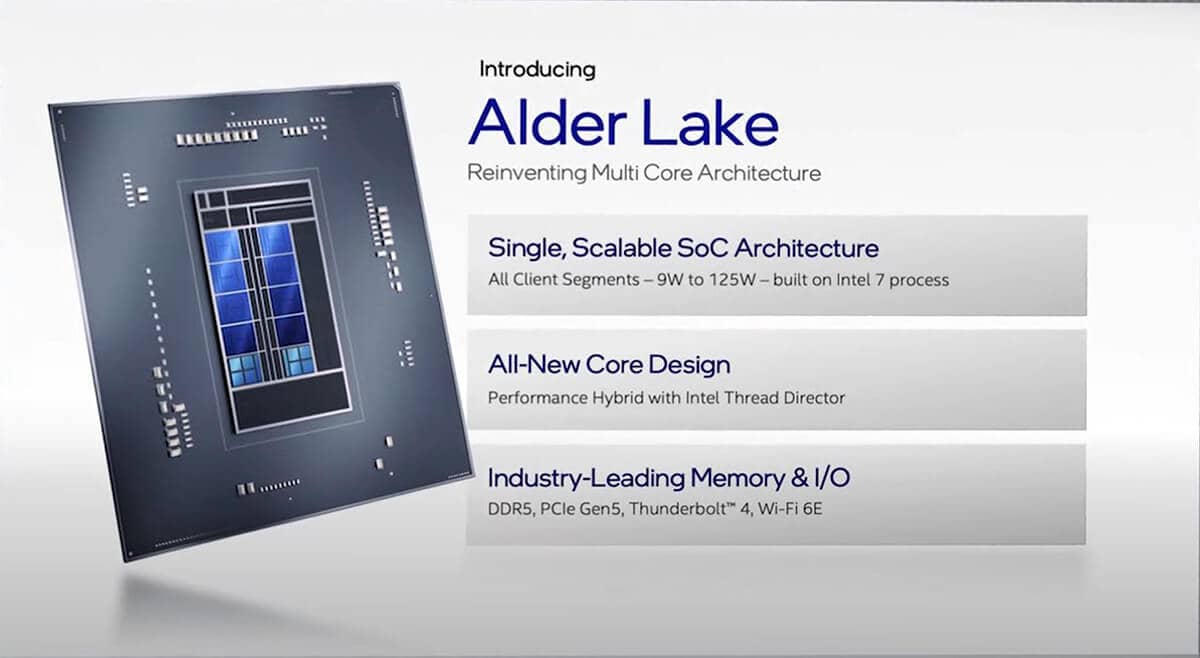 Recently on intel architecture day, Intel has officially announced their new series of processors and chipsets. The processor is going to be the 12th gen of intel’s processor family and called the “alder lake” processors. In this brief article we are going to see intel 12th generation features and about its release dates with some … Read more